Think about the last time you had to replace your shower head.  If ever, am I right?!

In Ireland you do up your bathroom and about twenty years later you renovate it again.  And in between then, things are just fine.  Maybe the odd toilet blockage needing a plunging (bleugh) or a clogged drain from hair in the shower (double bleugh). Lol.  But lookit, my point stands, generally things are just fine.

Well here in Key West, things are a little different, ok! A combination of the climate (humid), the salt air from the sea and termites means that...Things Just Break.

This weekend's project involved a trip to Home Depot, a shower head, a vice grips and some plumber's tape. 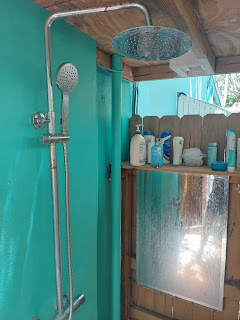 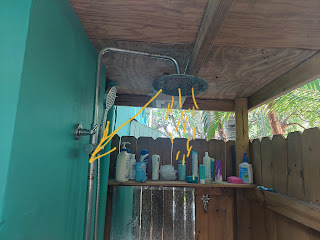 Problem: water was spraying out of part of the head and hitting the wall versus falling down like a rain storm in the tropics 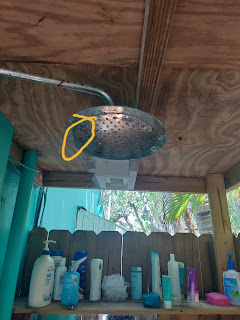 Caused by: the "plate" in the middle of the head coming loose and started to jut outwards 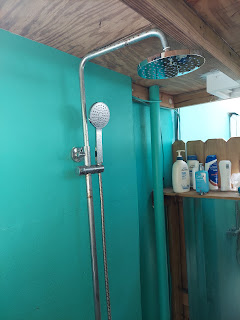 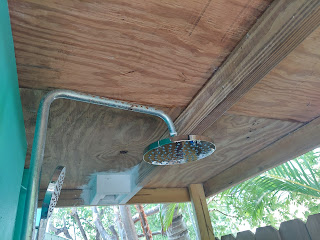 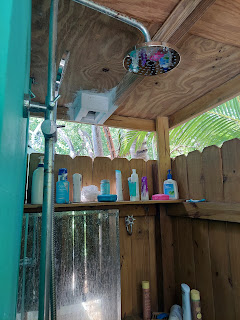