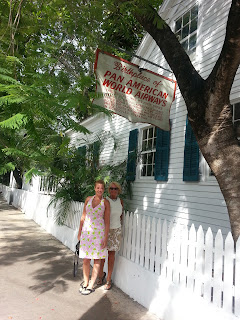 Mam & I under the famous sign outside Key West indicating it as the Birthplace of Pan Am Airlines. 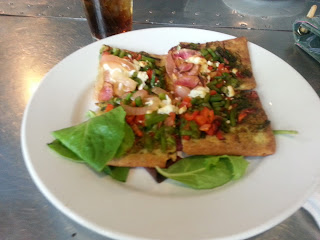 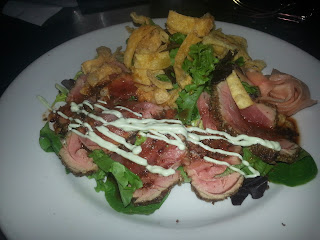 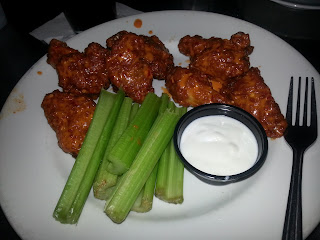 They are famous for their wings - and rightly so!

If I have one complaint about Kelly's is that it just isn't Pan Am themed enough for me...  I have read articles about when Fred Tillman and Kelly McGillis bought it and their plans for building - to be a bar, restaurant and a great museum.

I don't know if it has always been like this but for me the photos and exhibits are a bit "mish-mash" or "higgedly-piggedly". It's as if there are spaces missing on the wall...my surmisation (rightly or wrongly) is that maybe when Kelly and Fred split that some of the memorabilia was removed or sold at that point??? 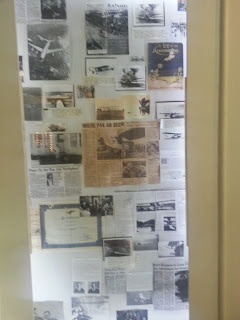 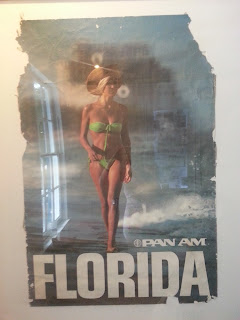 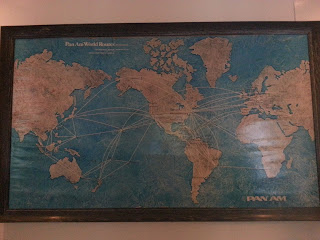