I called over to my sister's house on Sunday.  She has got some work (a big job!) done on her house recently so she had invited me over to see it.  Plus I was overdue a visit with my niece and nephew.

I am on the hunt for a particular album...which I cannot even get on the internet.  It seems to be out of stock on every site when I go press Order.  I have it on order in two shops in Dublin but neither can tell me when it will arrive (or even confirm it will arrive for definite!)
I thought my sister might have had a copy of it at one stage but she assures me not.

In her garage she did have a  record collection which she said I could have look through and take anything I wanted -it was made up of some of her old stuff, some of my dad's old records, and some dodgy stuff that she is not sure where it came from at all.  I ended up taking about 10 and here are my favourite of them below. 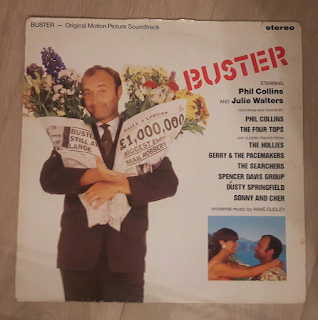 Soundtrack to the film Buster.
The Four Tops singing "Going loco down in Acapulco" makes me happy EVERY SINGLE TIME I HEAR IT!!!! 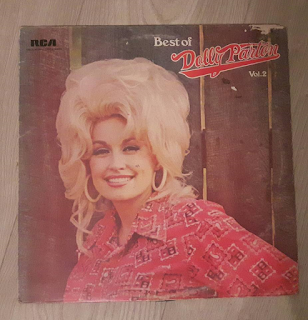 This is a really good Dolly album with lots of her great songs. 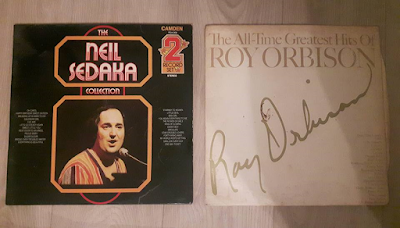 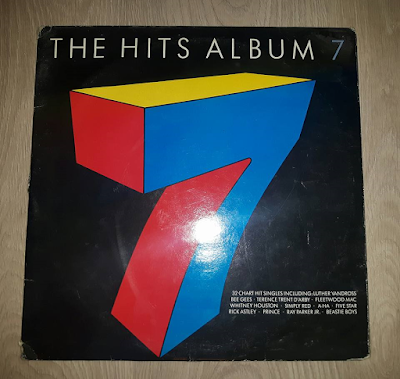