Tom Cruise is in Dublin!

He is staying in the Merrion Hotel which is only just around the corner from where I work.  I won't lie to you I was tempted to take a trip around at lunchtime!
The Merrion Hotel is very popular with film stars and musicians when they come to Ireland - Bruce Springsteen stayed there when he played in Ireland during the summer.  I'd recommend you click on to the hotel website - switch on your speakers, they seem to have attached music to the website so you can listen to lovely classical music while you browse!


As it happened I had to go Northside to run an errand during my lunchbreak today so I wouldn't actually have been able to go stalk the hotel afterall.  I did however pass the Savoy cinema where Tom will be attending tonight for the premiere of Oblivion.
I passed at 1pm and there were people queuing along the red carpet already! 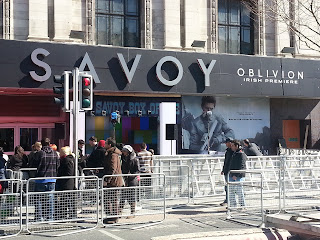 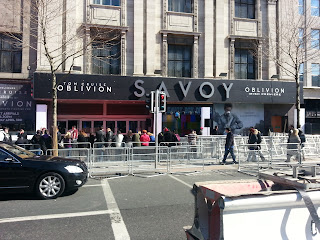 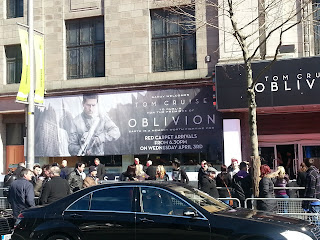 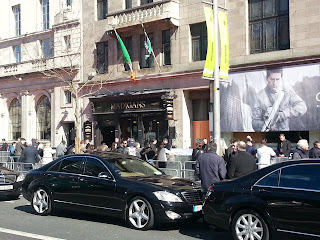