I was in NYC with Mam in August.  We had planned on seeing a show in (on?) Broadway but as we were queueing for tickets we were handed a leaflet for a play.

The play was The Best Man and we decided to go on the basis of a few things that "must be a sign".
1. Gore Vidal had died just a couple of weeks before.
2. Cybil Shephard was part of the cast.  Only a week previous mam and David's uncle Peter and been talking about Cybil Shephard and Moonlighting and discussing where she was these days.  They both agreed that "you just don't hear anything about her any more".  And there she was!
3. Kristin Davis was also in the play.  To go to NYC and to see one of the Sex & the City cast on a stage in front of you!!!  I am (still) a massive S&TC fan. Seemed like a definite sign to me!
4. John Stamos was playing one of the lead roles.  John Stamos!!!!!!!!!  Hawt!!!! :-)

The play was excellent.  All the actors were fantastic.  Great set - revolving set/stage.  Set in the 50's/60's so costumes were very Mad Men.

But the best was yet to come.  When mam and I left the theatre we realised we were just outside the stage door which had a litte baricade set up with cars lined up outside of it (black tinted window cars).  So I said to mam, hey let's just hang here a little, I bet the cast will come out and sign autographs.  Mam was not convinced. But they did!

We met them all.  Told them how much we enjoyed the evening and their performance.  And best of all I got photos with John Stamos (!!!) and Kristin Davis.  They were both very friendly.  Kristin "professionally friendly", couldn't fault her... But John Stamos very naturally friendly and nice person.  Fair play John! :-)

Check my photos out!  I look very star struck!!! :-)  And my makeup had faded from a day in NY city so I look very plain beside Kristin in her full stage makeup...!  Which reminds me by the way, Kristin Davis is absolutely teeny tiny perfect. 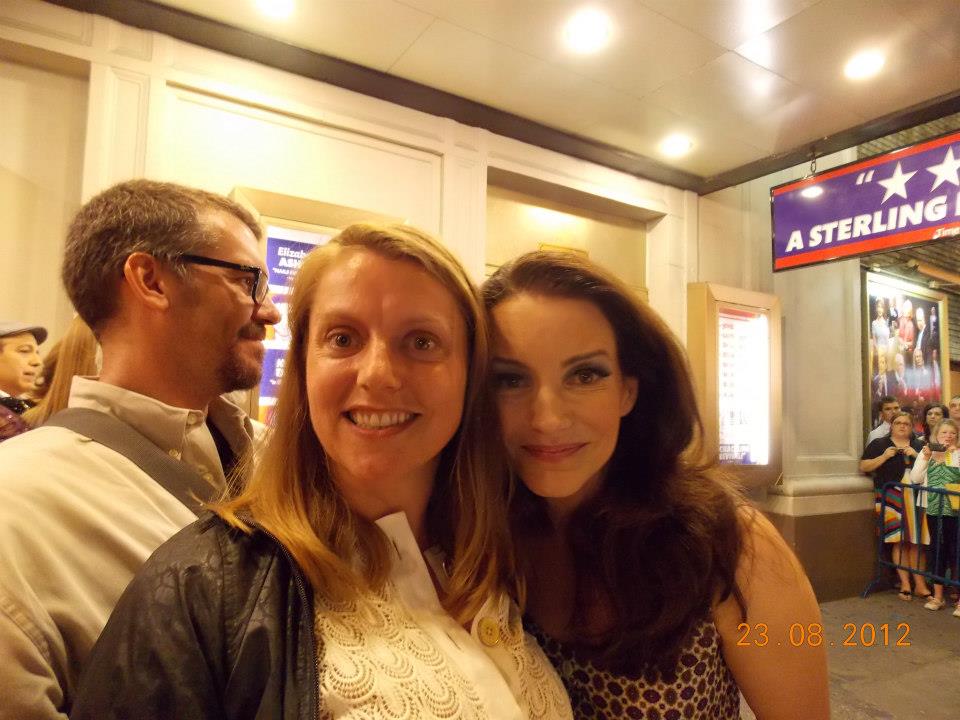 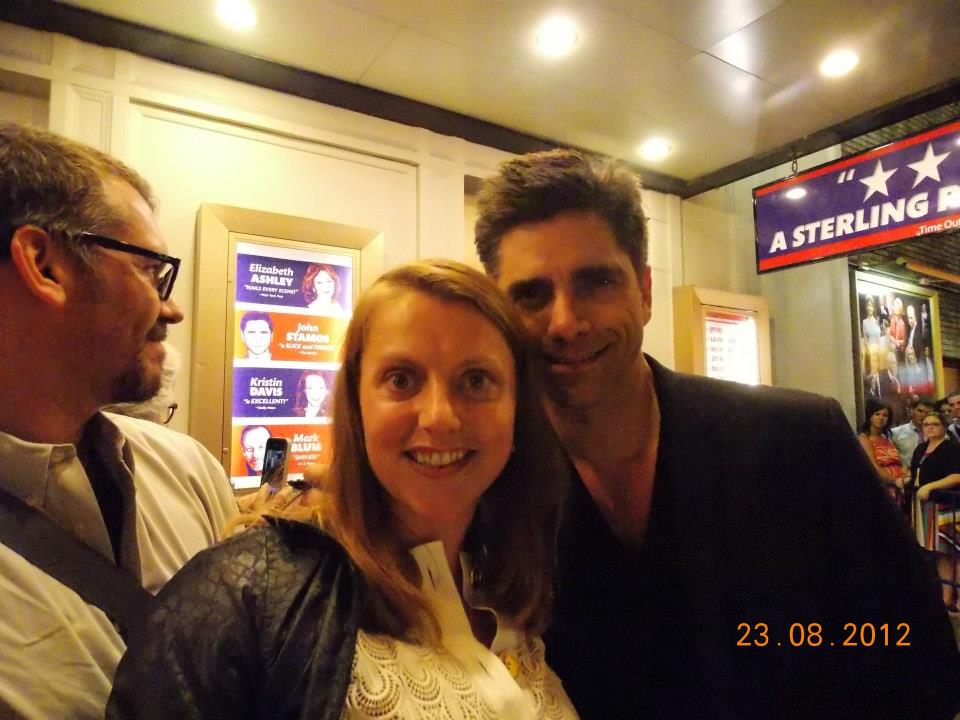 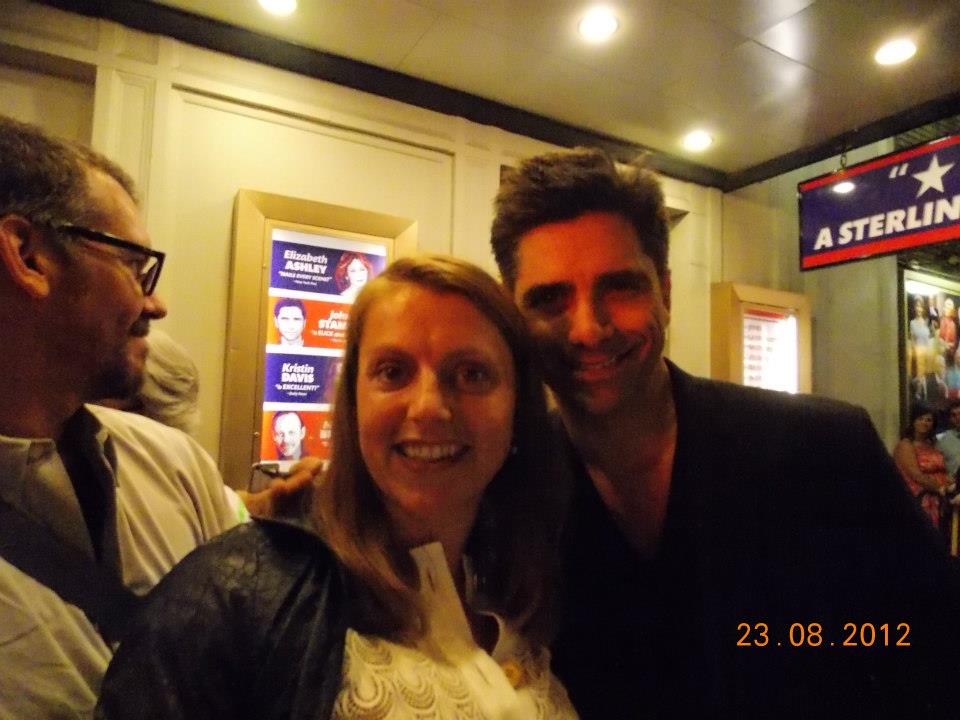