When asked by a journalist for a few words on the lobby at Dail Eireann today this is what I said:

"As a supporter of the Repeal the 8th campaign I felt that the "Handmaids" made for a powerful visual representation of how a lot of women in Ireland are feeling today - you must remember that many women who are of an age where they are accessing healthcare under the regime of the 8th Amendment have not actually had an opportunity to have their say previously. And equally there are people who have voted previously who will never actually have to make choices related to the amendment. I believe that the results of the recent Citizen's Assembly was a considered and fair reflection of the people of Ireland today. And I thank the citizens for that.


Our stand today, was to say to the Oireachtas Committee that we will not accept any retreat from the recommendations of the Citizen Assembly."
We got a tremendously positive reaction today with many people stopping during their lunch break to take photos and say messages of support to us. I truly believe Ireland is changing for the better (again), and now we just need a referendum (on legislation according to the citizens assembly) to demonstrate that" 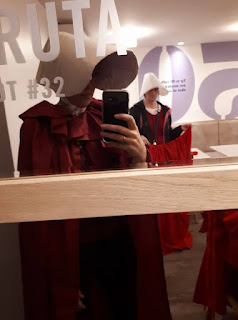 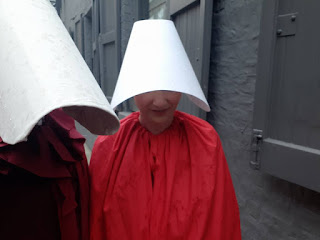 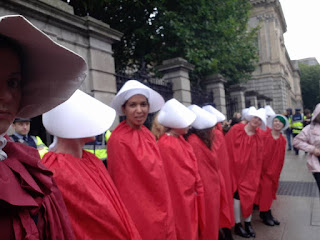 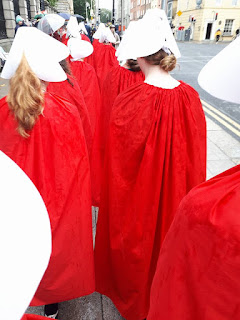 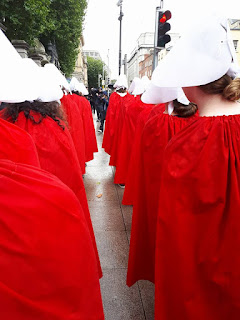 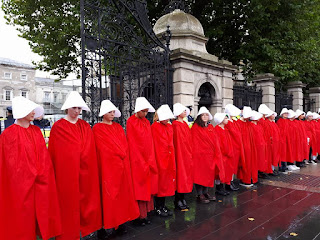 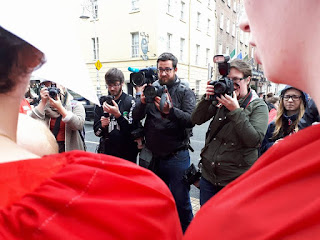 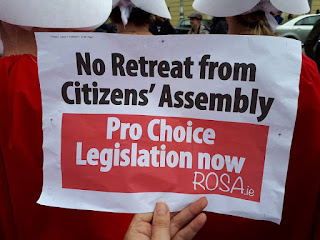